Tina Feigal joyfully gave birth to her second son, creating what felt like a complete family, and pleasing her three-year-old boy no end. This utterly smiley little baby grew to charm the family with his wit and unusually advanced curiosity and observations of the world.

As he grew more aware of life’s possibilities, though, he became anxious, feeling consistent fear where there was no real threat. One of the down-sides of being a smart kid was that he could think about life’s dangers, but he didn’t have enough life experience to comfort himself that, for instance, a tornado wouldn’t be landing on the house any minute. Adults know that the sky needs to turn green, cold and warm air masses need to meet, and the sirens go off. We know we are relatively safe under the stairs in the basement. But Tina’s son simply lacked this knowledge, and he felt more fear than was necessary. 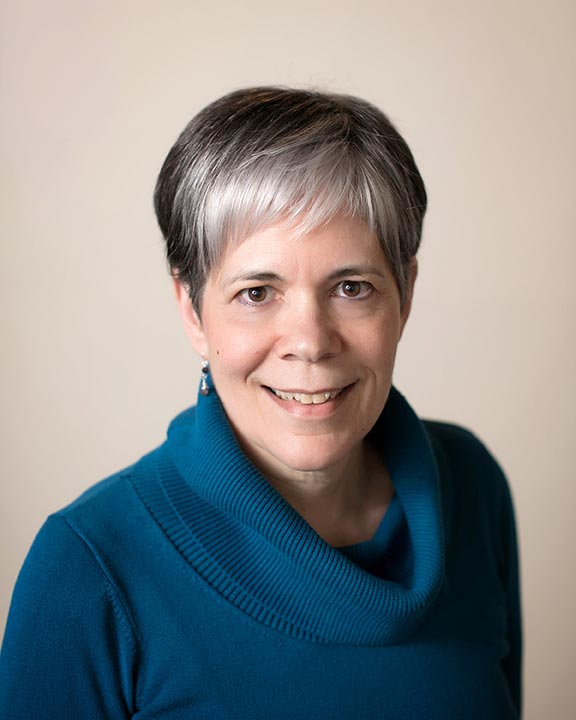 When he was 6, the day after finishing first grade, he hopped into the car with the whole family to be present for the birth of his long-awaited little brother. But there was something else going on. He had a lump on his neck that didn’t go away. Three months later, he was diagnosed with lymphoma, which led to 18 months of fear, this time where there was a real threat. For this dynamic, insightful child, the necessary chemotherapy and radiation, potentially lethal chicken pox, and an ensuing case of encephalitis created a perfect storm of opposition and defiance.

You see, when a child has too much fear, he will try to control his parents. He will object to everything they say, as his body tells him that if he makes the decisions, the anxiety will abate. Note that I said “his body tells him.” It was never his decision to be oppositional. He was just trying to survive emotionally by being in control of the situation.  All the time.

Eventually the crisis passed, and Tina’s son grew to become an incredibly loving, compassionate young man. He became proficient at the saxophone and golf, graduated at the top of his high school class, and then from a wonderful Midwestern college. He went on to graduate school in mental health counseling, earning his master’s degree, marrying the love of his life, and starting his professional career, working with – you guessed it – children.

Along the way, Tina saw her opportunity to combine her parenting experiences with her master’s degree in school psychology, to aim her professional arrows in a unique direction: helping other parents of children who are anxious, traumatized, smart, or challenging in a variety of other ways. After working in schools, Tina discovered that there was a better way to bring out the best in kids … get to the adults in their lives and teach them skills that would bring out the best in the children!

Since 2000, Tina has been doing just that. She offers parents one-on-one sessions, customizing techniques to each unique family situation. She regards her clients as whole people who just need new information. No diagnosis, no analysis … just proven methods of interacting with children whose parents are seeking to strengthen their bonds with their children and experience the resulting behavior improvements.

Tina Feigal says:  “I help adults deal with intense children so they can act from their values of compassion and kindness, without giving in to unreasonable requests. I offer an approach that deeply honors the child while holding firm limits, giving both adults and children a secure framework in which to thrive.”

Tina Feigal, M.S., Ed. is a former school psychologist who offers coaching in Present Moment Parenting. Tina considers herself a purveyor of hope … even for kids with extreme behaviors! She specializes in placing the healing of behavior directly into the hands of adults who care for the children with or without trauma experiences. Empowerment of adoptive, foster and bio parents, teachers and child care providers is Tina’s passion … she brings out the best in adults, so they can bring out the best in children.

Tina is the Director of Family Engagement at Anu Family Services, and founder of the Center for the Challenging Child, in St. Paul, MN, now a branch Anu, where she shares highly successful techniques to transform challenging behavior in children of all ages. Her book, Present Moment Parenting: The Guide to a Peaceful Life with Your Intense Child, which contains chapters on trauma-effective parenting and self-care for parents, is available here.

To learn about parent coaching, Parenting Coach Certification, or training for your group by Tina Feigal, call 651-453-0123 or click here.

I have found this approach to be extremely effective in my role as a parent, in my role as a school social worker, and…. in any relationship I have with a child. Tina’s enthusiastic encouragement has inspired me to find creative ways to put this approach into action … Her unfailing belief in the inherent value and goodness in every child is contagious to parents and professionals.

Maybe your child or teen has no diagnosis, but the child behavior problems are just too big to handle on your own. You feel ready for "personalized parent education" customized to your family's needs.